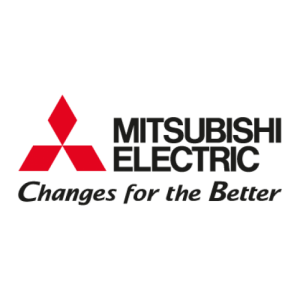 Mitsubishi Electric is one of the world's leading names in the manufacture and sales of electrical and electronic products and systems used in a broad range of fields and applications. As a global, leading green company, we're applying our technologies to contribute to society and daily life around the world. 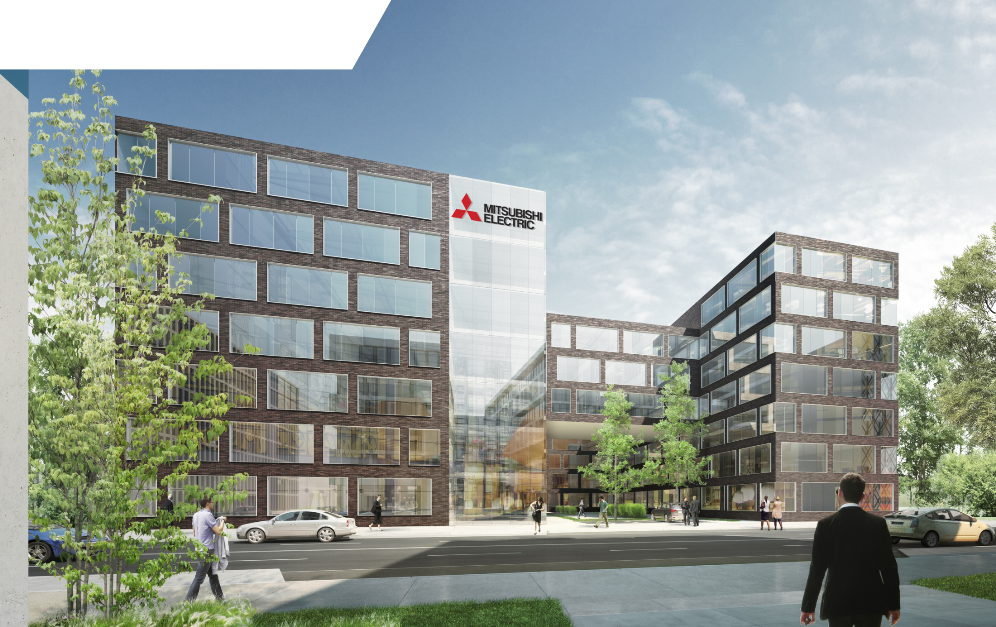 The name "Mitsubishi" refers to the three-diamond emblem. "Mitsubishi" is a combination of the words mitsu and hishi. Mitsu means three. Hishi means water chestnut, and Japanese have used the word for a long time to denote a rhombus or diamond shape. Japanese often bend the "h" sound to a "b" sound when it occurs in the middle of a word. So they pronounce the combination of mitsu and hishi as mitsubishi.

Yataro Iwasaki, the founder of the old Mitsubishi organization, chose the three-diamond mark as the emblem for his company. The mark is suggestive of the three-leaf crest of the Tosa Clan, Yataro's first employer, and also of the three stacked rhombuses of the Iwasaki family crest. dailyautomation.com
© Copyright 2013 - 2021, (ISSN 2453-8175) Daily Automation, s.r.o
X
We use cookies to ensure that we give you the best experience on our website. If you continue to use this site we will assume that you are happy with it.Ok